The CRD Network is a Decentralized Autonomous Organization (DAO) operating under the regulatory guidance of WACEO, a non-profit blockchain advisory organization.

In other words, the CRD Network is an independent organization that uses third-party legal counsel to be legally compliant. Given that the DeFi space is evolving, it is necessary to have a clear picture of what is required to not have legal issues in the area of operations.

Internal decisions are made in a representative democratic manner by holders of a minimum of 1k CRD, which get a vote proportional to their financial participation in the network. Proposals are posted on our Snapshot page, and are announced on social media weeks before the votes are due to ensure the widest possible participation and awareness.

The system is hence democratic and designed to be open to all, regardless of any external traits; while also prioritizing the interests of the people who have invested the most in the network’s operations.

The Dev Fund Wallets mentioned in our Wallet Distribution page are not eligible to vote, given that they are jointly owned by the community and contain the bulk of the existing CRD Tokens. It’s also worth mentioning that most of the funds in these wallets remain inactive and ‘soft-locked’ unless a proposal saying otherwise gets adopted by the community.

However, before we move on though, the more perceptive of you might’ve made a connection between the representative democracy and the wallets containing over 90% of outstanding CRD, these funds will be distributed as per the Wallet Distribution Proposal.

Rest assured that these funds aren’t used to ensure compliance via the backend and stack the deck in management’s favour. These ‘inactive’ CRD Tokens aren’t considered within the governance decisions and are also indirectly under the stakeholder’s collective control.

Among the main things that the network decision-makers will need to consider will be developing use cases. The CRD Network is, after all, a platform that allows for the development of apps with financial integration. 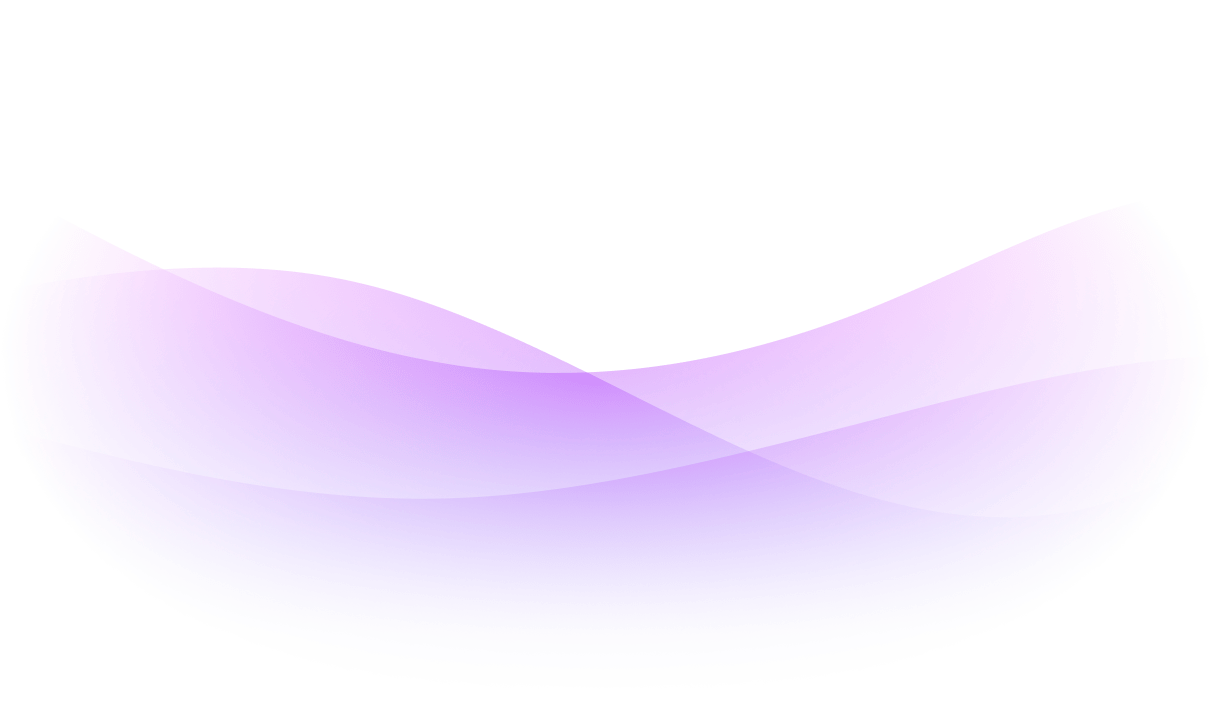