How Elon Musk Will Sell Property on Mars 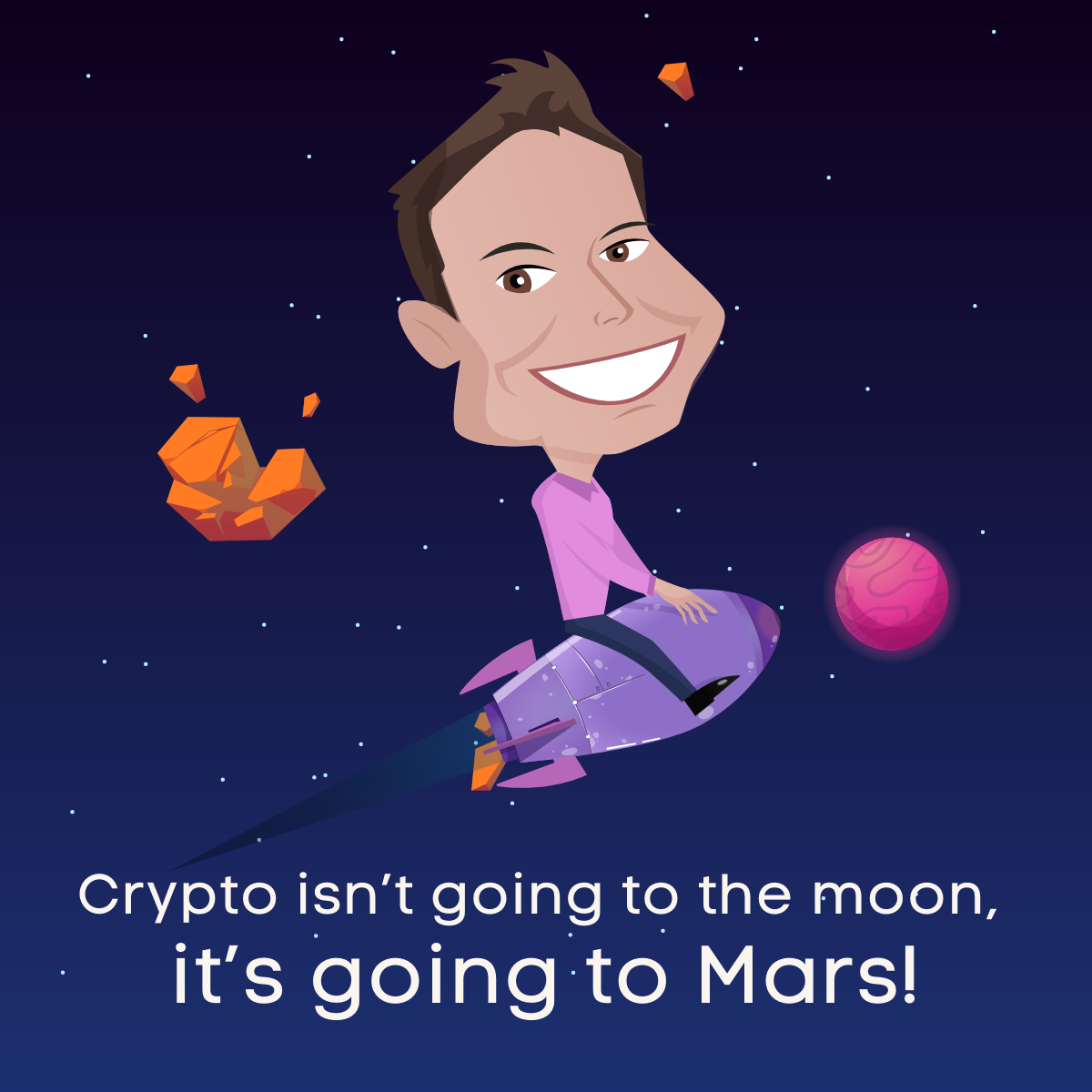 According to the 1967 Outer Space Treaty by the UN, all planets, moons and asteroids are designated as “the province of all mankind” and it expressly prohibits all the nations from saying any of it is theirs. That said, this doesn’t stop entrepreneurs from claiming ownership of space territory and trying to sell it, but none of these claims are legally recognized.

Yet, as any property lawyer will tell you “ownership is nine-tenths of the law” - by controlling an asset or property, whether legally or not, it becomes increasingly difficult to force people to give up ownership, the longer they retain control. Of the few people who will be able to have control over Martian real estate in the relative near future is Elon Musk; and SpaceX, his rocket company, has said that ‘No Earth-based government has authority or sovereignty over Martian activities.”

The billionaire doesn’t shy away from expressing enthusiasm for cryptocurrency (to the point of stating that Mars will have a cryptocurrency of its own) and it’s unlikely that his interest in blockchain technology would stop there. Hence, the broader applications of blockchain for property ownership are quite interesting - and one such use case are NFTs.

For the uninitiated, NFTs are Non-Fungible Tokens representing ownership over a specific item. It’s a non-reproducible marker of authenticity that is stored in a cryptocurrency wallet. Depending on the specific characteristics of the NFT, it may just be a collectable associated with unique artwork, asset, etc; or it might also denote ownership rights over the underlying assets that the NFT represents, similar to the deeds of a house.

In other words, it is very likely that when Martian real estate is sold, you will pay with a cryptocurrency provided to you via your job at SpaceX and you will then receive an NFT denoting your ownership over the asset.