How BitClout will change the Videogame industry 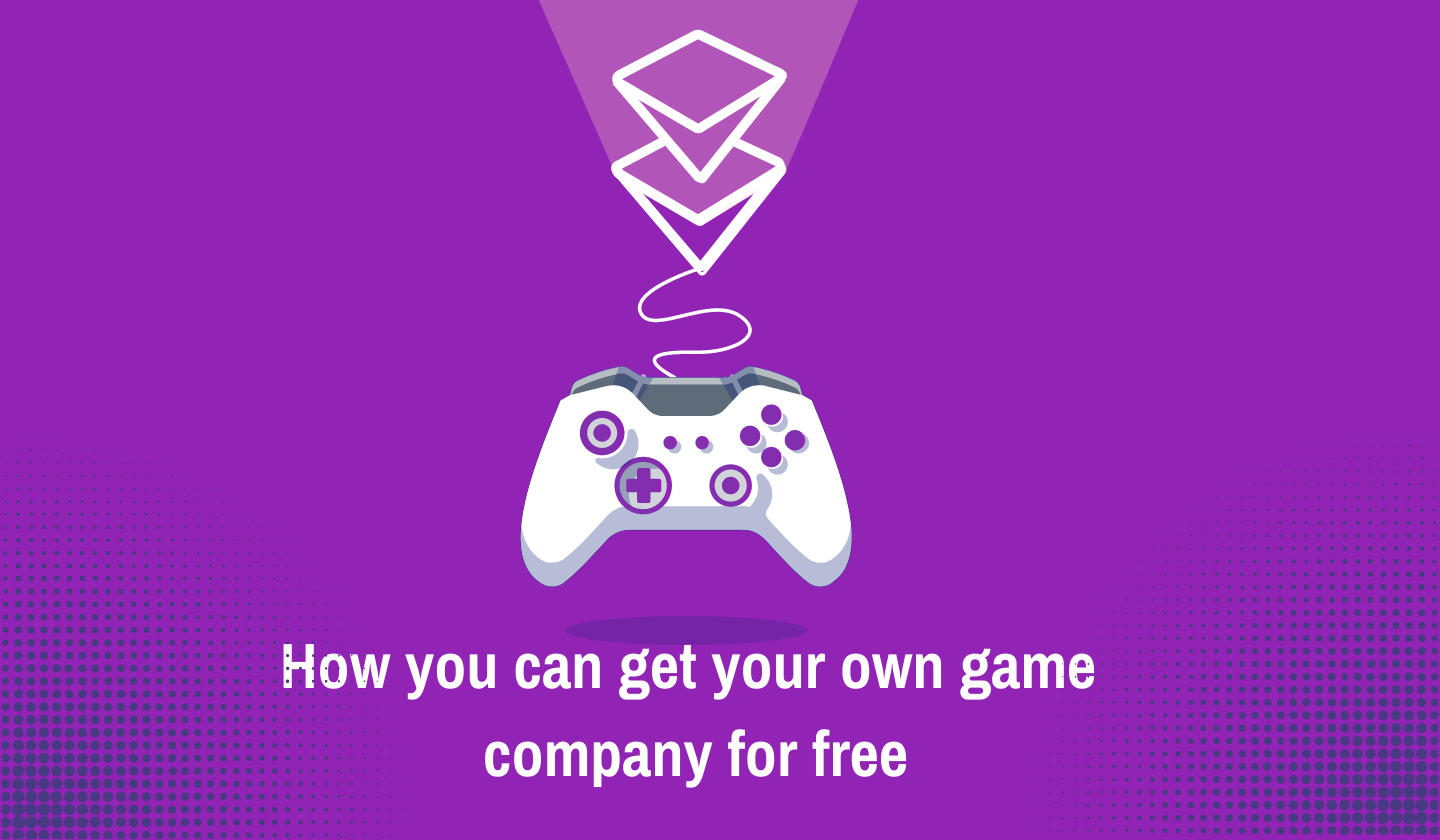 Gone are the days when a single person had a reasonable chance of making a bestseller videogame by themselves. Nowadays, most game developing companies spend upwards of $60-80 million per AAA game and hire hundreds of staff members to develop a single title.

As such, if normal people want to make a game that can compete with the big boys, they either have to create something like Minecraft, a revolutionary game that invented new mechanics and partially influenced the whole industry while still being cheap to produce, or they have to ask strangers for money, and lots of it. One such example of a crowd-sourced game is that of Star Citizen, which has raised over $300m as of June 2020.

Star Citizen is an in-development multiplayer space trading and combat simulation game. It has garnered a lot of criticism over the years, as it has technically been in development for 11 years, so the enthusiasm ebbs and flows depending on what announcements and updates have been made to the available beta-testing areas.

It has also changed its funding model over time, as the available means of monetization change. First, it used Kickstarter, and now it uses in-app purchases to fund its operations. But there is an entirely new means by which the project could be monetized, and that is via BitClout and the CRD Network’s integration to it.

BitClout allows for the minting of “Creator Coins” that reflect the enthusiasm that the community has for a project, or Creator. In a way, it is a live tracker of the sentiment people have for the project and could allow the Star Citizen team to know when it’s time to announce something, or when the community is happy with them.

Besides that, with the CRD Network’s BitClout integration, they will be able to take loans based on their Creator Coins holdings, as well as send NFT rewards to their prime backers. The CRD Network also allows them an easy on/off ramp for their Creator Coins, so they can instantly transfer their funds into normal currency to fund development projects, as opposed to transforming their Creator Coins into BitClout, then into BitCoin and finally into USD, where they’d lose money in execution fees at every step of the way.

Overall, if they get CRD, they can enhance their available funding paths, as well as more accurately gauge backer sentiment through the secondary market momentum of their associated NFTs and Creator Coins.

We’re at the start of the crowdsourcing era, where there will be fantastic projects that might not have ever seen the light of day if not for decentralized funding.

As traditional game studios tend to be risk-averse and more or less release the same game over and over, the future of the industry lies with those that have the freedom to try new things and the backers that help them do it!