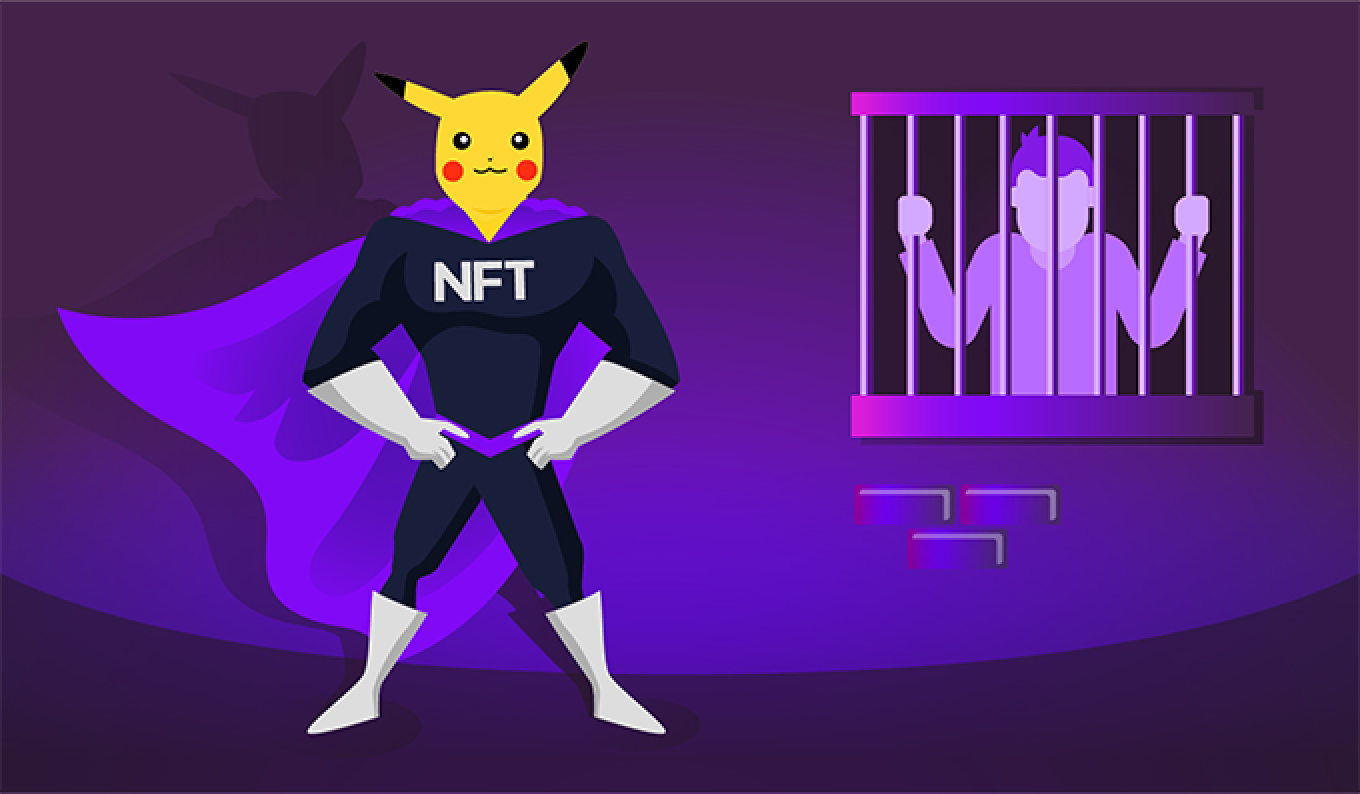 Part of the draw of attending big events and conferences is the sense of exclusivity, of being part of something bigger than yourself. As such, these venues often try to give items that are unique and will only be available at this event. Pokémon events are also subject to the exact same pressures.

So, through decades now, Gamefreak - the company that creates Pokémon games - has created unique Pokémon that you can only find at these events. They were often so unique that how to get them was a subject much debated among school kids, and elaborate myths were made up to explain how you supposedly got them. Yet, now with the internet, that air of mystery has disappeared and people instantly know how to catch them.

What hasn’t changed though is people’s desire to get their hands on these rare Pokémon. Arguably the desire is even stronger now, as these rare digital creatures are worth potentially a lot of money. Over the years, it’s become such a big community that you can even often find people looking to sell and buy them on eCommerce websites like eBay.

Not only that but there has also been a rise in Pokémon-related crimes. In April 2020, a 23-year-old Japanese man was arrested for creating “fake” Pokémon by hacking the game and then selling them. Allegedly he’d already earned over $10,000 by the time he was caught.

This raises the question though, how do you identify a “real” Pokémon from a “fake” one when you encounter them in the wild? One such way is to create NFTs associated with these digital creatures. That way, you can create a direct chain of ownership between players since their creation.

In this case, any rare and valuable Pokémon that doesn’t have a demonstrable NFT ownership chain would immediately be marked as a fake, and thereby be blocked. As such, going forward, your Pokémon, especially if it’s a rare and event-specific one, will likely be NFTs.