How you can own the Mona Lisa 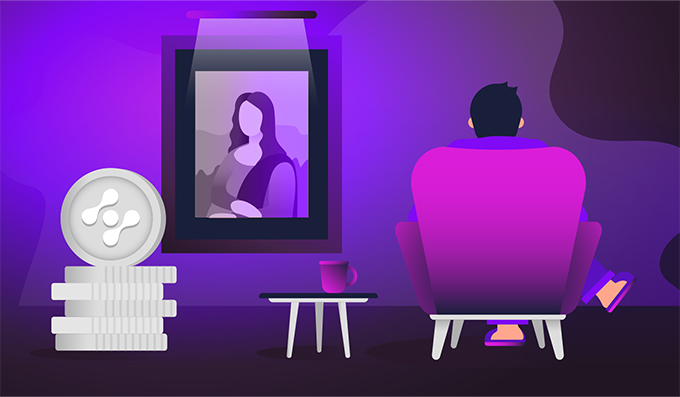 In 1962, an insurance company estimated that the value of the Mona Lisa was around $660m (when adjusted for inflation). Yet, arguably, over half a century of appreciation, value-added through conservation efforts, security and increased prestige might’ve well doubled the price if it ever were to go to market.

If we use the Forbes billionaire list as a rough guideline, there’s under 1,000 people in the world who might comfortably be able to afford to buy it without going hopelessly in debt. There’s bound to be millions of people who would be interested in owning it though, not just because of an interest in it as a unique art piece, but also because of its potential to accumulate in value. Much the same could be said about virtually any major art piece sitting in a museum.

In other words, the governments around the world have trillions of dollars in assets just sitting in galleries. For all intents and purposes, this can be considered “dead capital” as it’s not being used to any productive end. But what if didn’t need to be so?

This is where applications like the CRD Network’s NIFTIT are useful. As they allow you to take digital proofs of ownership, NFTs, and “Fragment” them into thousands, or even millions of pieces. After which, these micro-ownership rights can be utilized in the DeFi space as any other crypto asset and traded in decentralized exchanges.

Imagine living in a world where it’s no longer just the extraordinarily wealthy who could gain exclusive access to art as an investment. You could even further democratize it by creating an ETF composed of market-cap-weighted artwork investments.

Not only that but museums the world over would have trillions of dollars that they could use to expand or breathe new life into their collections. NFT Fragments will completely change how we think about art ownership in the years to come.