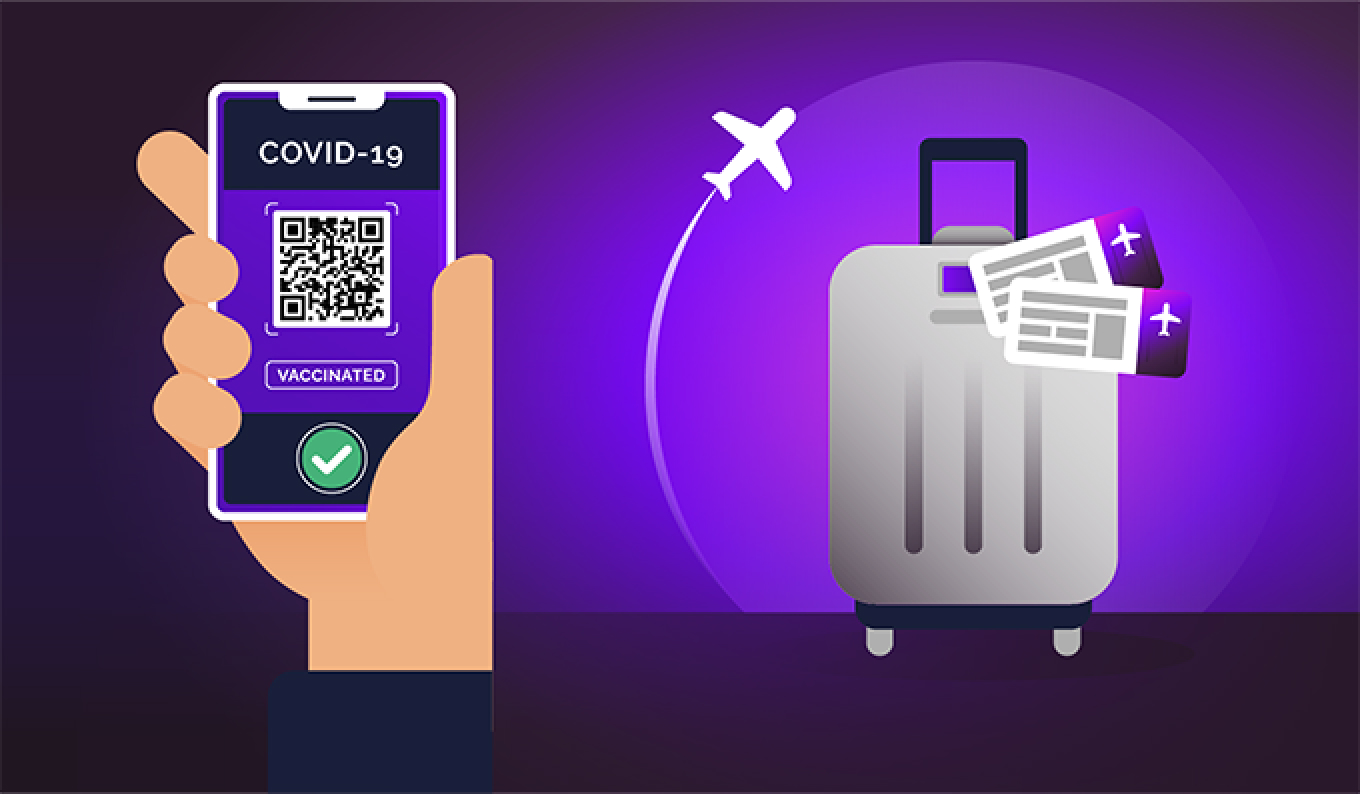 The world’s governments are looking for a scalable and reliable solution to COVID - they might have found it with NFTs.

Whether you’re for or against them, vaccine passports have been a much-discussed topic. On the one hand, they have the potential to bring back a sense of normalcy to society after the pandemic; while on the other hand, it runs the risk of creating infrastructure that allows the government and businesses to track and block people from accessing basic services if they don’t meet certain criteria.

As such, there has been a growing number of people that are beginning to fake their vaccine records or purchase illegal copies that they fill with their own details. Governments are scrambling to find a solution to be able to verify who is vaccinated, and who isn’t. Yet, as there isn’t a unified system between the different branches of government, let alone between nations, this becomes a very difficult task, especially with the impetus to get everything up and running before summer to still have some tourism.

One proposed solution that is easy, scalable and trustworthy enough to allow for such a system is Blockchain. This technology is an immutable decentralized ledger system, that can expand or contract as the need arises, and could naturally be shared across government branches and countries to have demonstrable proof of vaccination.

This would be done by issuing vaccinated participants an NFT - an irreproducible and unique cryptographic token, coded to their identity - and the chain of ownership would be easy to prove. Furthermore, you could program expiration dates for the NFT, as the smart contract functionality it would be based on can allow the various tokens to have executable instructions. And this would allow for a much clearer control over who still has an effective vaccine dose, and who needs to be revaccinated.

It is not up to us to discuss the morality of the uses of the technology, but merely to point out the possibilities that technology gives its wielders. It ultimately remains to be seen whether this policy is implemented. But it is fairly safe to say that sooner or later, your documentation will be stored online both for easy access and convenience.